What Does Gluten-Free Mean? 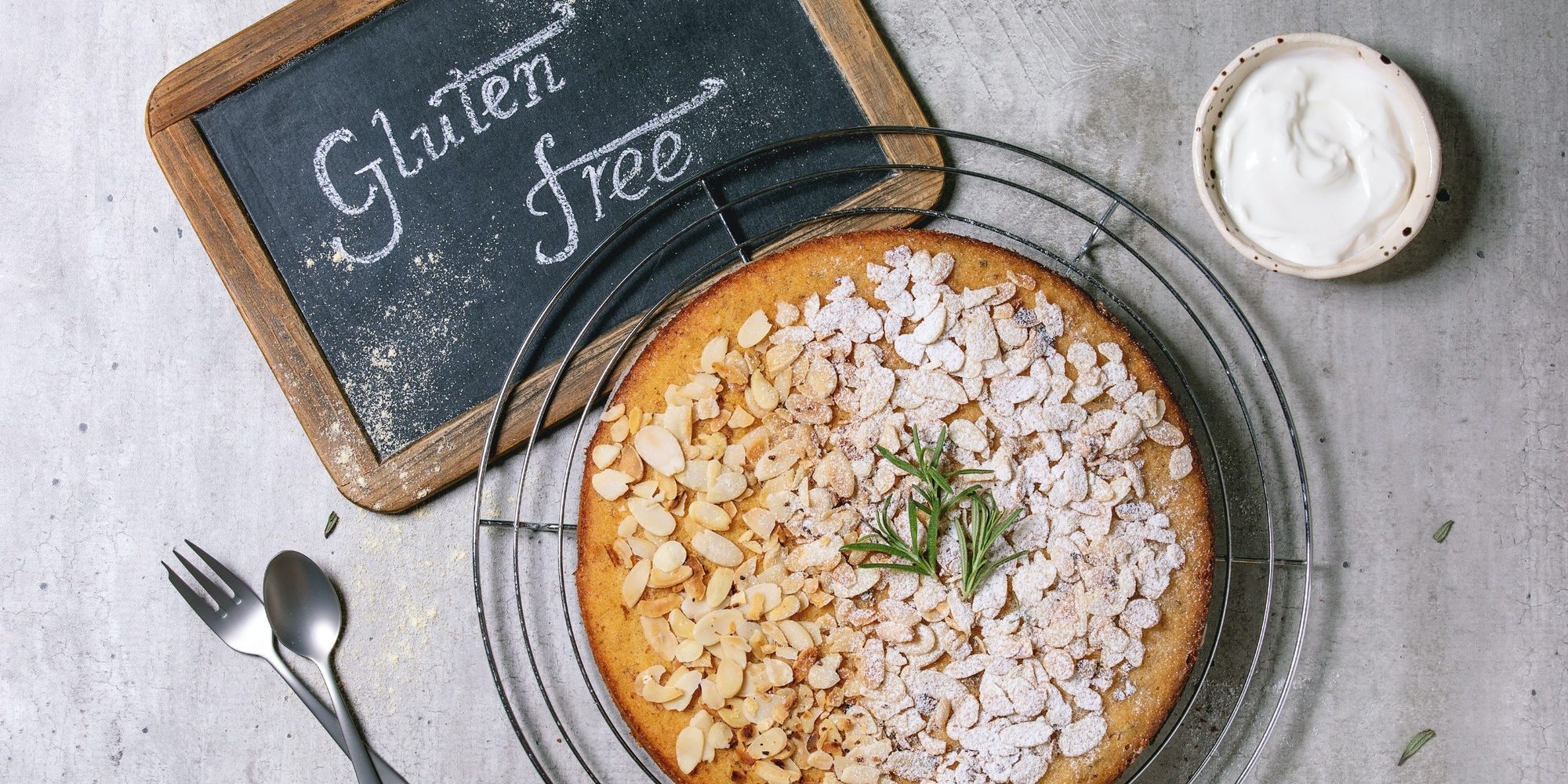 Have you or someone you know asked, “what does gluten-free mean” only to be met with shoulder shrugs and “I don’t knows”? If so, you’re definitely not alone.

What is gluten even? Is this a made-up thing? There seems to be a lot of confusion around this “gluten.”

Gluten is a group of proteins found in wheat products that acts as a glue and helps foods maintain their shape. It’s also found in rye and barley. There are two primary proteins in gluten; glutenin and gliadin.

Surprisingly wheat, barley, and rye are found in many foods you wouldn’t expect. Foods like soups, salad dressings, and cereals can contain gluten.

Who Needs A Gluten-Free Diet?

There are varying degrees of gluten sensitivity; however, those who really need to adhere to a gluten-free diet are those with celiac disease. Which if you’re a numbers person is only about 0.7%-1% of Americans.

However, even if you don’t have celiac disease, you can still be gluten sensitive. Many people experience discomfort after consuming gluten and don’t realize that they are susceptible to it.

If you think you may be gluten intolerant, then speak with your primary care physician. There is no verifiable testing to see if you’re gluten-sensitive, but it can be determined through a process of dietary exclusion.

How to Know if Your Food is Gluten-Free

The best way to know if your food is doesn’t contain gluten is by checking the package for the logo. 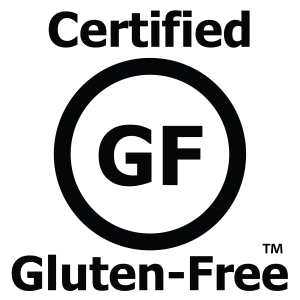 If a product has this logo, then it means it has met the stringent gluten-free standards set by the FDA.

If a package says it’s “wheat-free,” this does not necessarily mean it’s gluten-free. So take caution. Also, be sure to check the packaging ingredients for the prominent gluten-containing ingredients such as wheat, barley, rye, malt, brewers yeast, and oats.

Gluten is found in many foods, especially baked goods, so maintaining a gluten-free diet can be a little challenging.

There are plenty of foods unsuspecting gluten intolerant individuals can fall prey to. It’s important to know what common foods that contain gluten are, such as salad dressings, tortillas, soy sauce, and even barbeque sauces. Be sure to educate yourself on the key ingredients to look for when checking packages to avoid any possible discomfort associated with consuming foods that contain gluten.

Tip 2: Make your own baked goods

Baked goods are a likely candidate for containing gluten. It’s a sad fact of life. Thankfully, many bakeries now recognize the growing trend toward a gluten-free lifestyle and have started to incorporate tasty treats!

If you enjoy baking, then you’re in luck too! There are many gluten-free dessert options these days that are just as tasty as their gluten-containing counterparts.

Are you going out to dinner? No worries. Most places have gluten-free food options on the menu. They’re usually marked with a “gf” or “GF” to let you know they’re good to go.

Also, to avoid surprises, you can check the restaurant’s menu beforehand.

Only a small fraction of Americans have the most extreme gluten intolerance, celiac disease, which requires them to eliminate gluten from their diet. However, varying degrees of sensitivity may require a person to maintain a gluten-free diet.

If you’re eating gluten-free or you’re just being conscientious, then our hazelnuts are a great snack option! They’re delicious, nutritious, and of course, gluten-free.