Filbert vs Hazelnut: What’s the Difference? 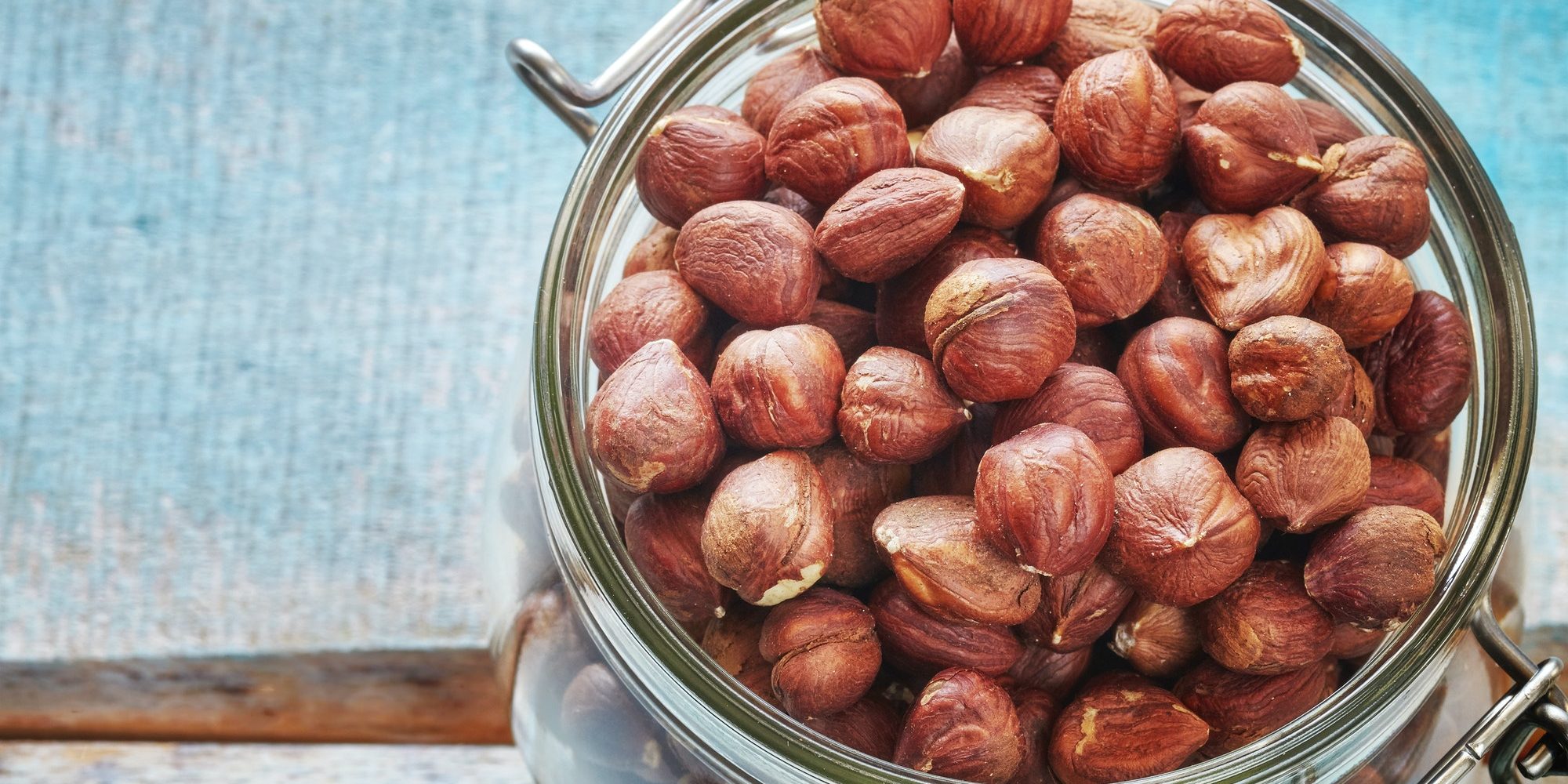 The great filbert vs hazelnut debate. Are they called filberts? Or are they hazelnuts?

Filbert is the correct term for both the nut and tree. The name is of French origin, and filbert trees were most likely originally introduced to Oregon by early French explorers. August 22 is dedicated to Saint Philibert, which corresponds to the earliest ripening date of filberts in England, and some people believe that “filbert” was derived from him.

The English called the native species “hazelnut,” and it became popular when early pioneers applied it to the tree. They were then brought to Oregon in the 1910s and in 1989, the hazelnut became Oregon’s official state nut.

A hazelnut’s shell has an oval shape whereas a filbert has more of an elongated shape. One other difference between these two types of nuts is that hazels grow in North America, Europe, Asia, and Central America but not in South America.

There is no difference between hazelnut and filbert. The two words mean the same thing and can be used interchangeably. If you’re not sure, then just pick one and go with it.

If you weren’t sure whether it’s a “hazel” or a “filbert,” then hopefully this article has helped you out!